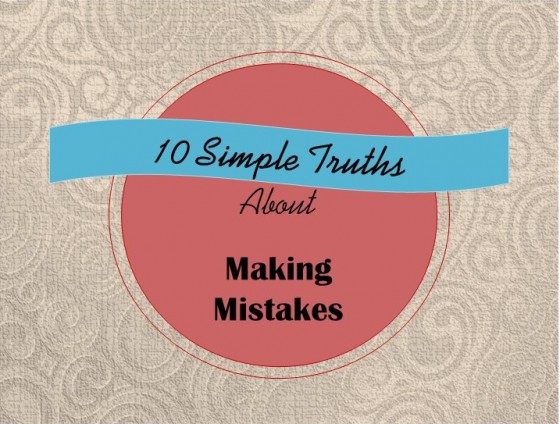 Mistakes. I’ve made a few. But unlike ole blue eyes in the classic song, unfortunately they haven’t been too few to mention.

If I Knew I Couldn’t Fail
Want to share?