Posted by Jill Chivers in Interviews and Profiles, Shopping in the Movies and Media

Long before the lads of boy band phenomena One Direction exploded onto the scene and told us the story of their young lives (very toe tapping, that song), some of us over 30 have been reflecting on our own lives.

I got to reflect on my life, at least a portion of it, recently when I became the subject of a short documentary.

In this three-part post (far too many words for just one post!), I’ll share the experience of having my story captured on film by a very creative and capable crew of young filmmakers.

How did this come about?

In March I received an email about a casting call for Australia’s premier film school, the Australian Film Television and Radio School (AFTRS) – they were seeking people with inspirational and life changing stories to be part of a documentary.

I ummed and ahhed about attending, because the casting call was in Sydney, and I live on the Sunshine Coast in Queensland (about an hour’s plane ride away).  I knew they were interviewing about 100 people for 9 slots, and I didn’t want to waste a weekend or the travel expense, or experience the disappointment, if my story wasn’t selected.

I had to abandon that line of thinking, which I concluded was far too ‘commercial’ (analytical) – if I was going to do this, I just needed to abandon myself to the process, go with it, and see what happened. And make whatever happened (selected or not) okay.

So off to Sydney I flew. 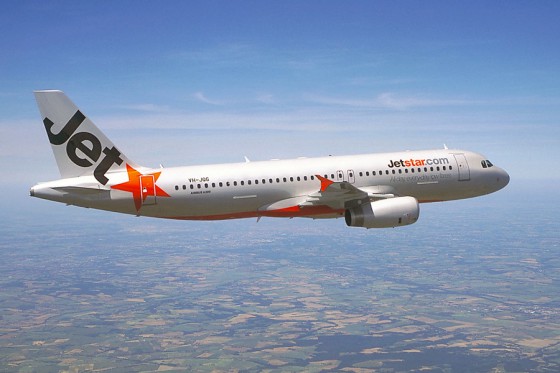 The casting call was Saturday 8 March on a glorious Sydney day.  I was interviewed by a crew of 4, people who have since come to mean a lot to me, but at the time just seemed like very nice young people.

The casting call lasted about 45 minutes, and I could tell fairly early on that my story was of interest – my director, Shaylee, started asking questions which signalled genuine curiosity and fascination with my story and the related topics I was talking about (such as my views on fashion vs. style).

Later, my producer, Millie, told me “we knew you were the one” as soon as the casting call was over.

And I admit I feel I nailed it.  I walked out of the casting call knowing, at least, I’d done my absolute best.  And if I wasn’t selected it wouldn’t be because my story lacked interest or my telling of it lacked enthusiasm. 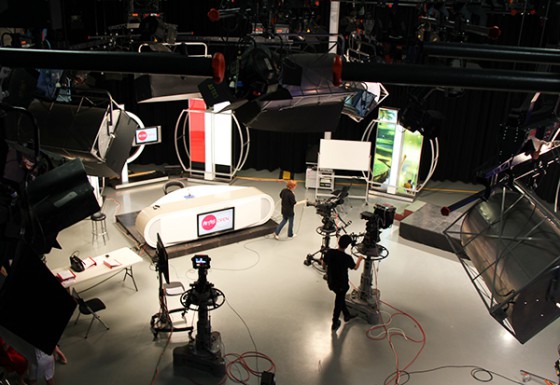 About a week later, Shaylee called to ask me a few questions and basically offer me the part.  Which I learned was film speak for saying they had chosen my story.  I felt chuffed to be one of 9 people chosen out of 100 to have their stories told.

The process of preparing for the telling and construction of my story then began!  And what a process it turned out to be….

If you’ve ever painted a room, you’ll know that preparing to paint takes far longer than the actual painting.  Almost anything I’ve ever done in my corporate and business life has been like this – preparation takes longer than performance.  And so it turned out to be for the filming of my story.

We had weekly Skype calls, mainly with Shaylee (my director) but also with various other members of the crew including Lara (editor) and Isabel (costume).  The purpose of these calls was for Shaylee to get a deeper feel for my story and to start crafting a story arc.  A story arc, I’ve learned, is the journey a story takes, and is the map, or guide, that the crew use to create the story.

These conversations were very low-key and enjoyable for me.  In some ways, they lowered my expectations about the shoot as they had a gentle, conversational feel to them.  The actual shoot, and the questions asked of me to generate the content required, were much tougher.  We’ll get to that soon.   Another rich lesson in my fast-forward film education!

It was all incredible, that must be said.  I enjoyed and soaked up every element of this experience and it will stay with me as one of my life’s most enduring and endearing memories.

That said, particular parts of this experience that were unexpectedly special included:

In the next two parts of this three-part post, I’ll share more about the two filming days, including highlights and the emotional moments of which there were quite a few!  Here’s the link to Part 2.

The final film “Preloved” can be watched in the final instalment of this blog series.  Keep reading!

The Story of My Life, Part 3

Preloved: The Story of My Life