Posted by Jill Chivers in Happy, Living Your Life

Although I do mention style quite a few times.

This is my last post for 2013 and for something different and fun I wanted to share some images I’ve been collecting in recent months.  Instead of coming across a gorgeous image and saying “Oh I love it” and continuing on my merry online way, I have been saving them.  I just love looking at these photos. They either make me smile or make me happy, or they make me wonder.

I’m going to keep collecting these images and will share them with you from time to time.  I’m not sure where they go in my Topic list, so I’m putting them under Happy for now.

The first time I saw this photo I think I actually gasped.  This woman is so graceful, so flexible, so lithe – I’m a bit in awe of her.  She’s like a creature from another planet.  And the backdrop just makes me want to move to New York City (I’m not sure if that’s the city this photo was taken in, but it has that feel to it to me). 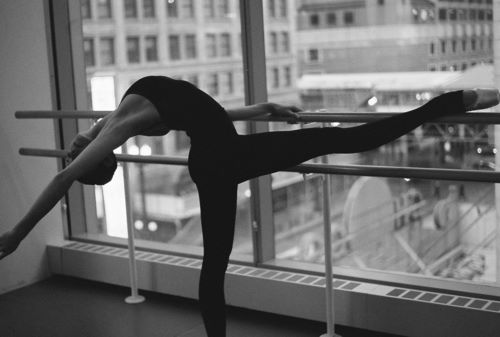 The Three of Us

I love cats, I love people and I love connection.  And this photo has all three!  Plus it has a little bit of sizzle and spice since we can only guess at what the two humans in the photo are doing up there, and those high heels are a little bit fabulous. 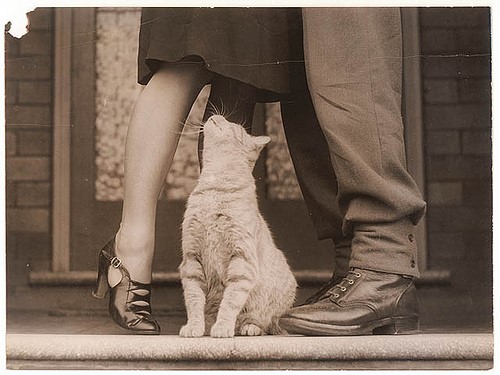 There’s something sultry and sexy, and a little bit sulky, about the woman in this image.  She cares a lot – the exquisite hair and makeup probably took hours, but she’s striking a pose that makes you doubt she’s really yours.  There’s mystery, there’s rebellion.  It’s a bit decadent, a bit risqué.  But I find it all very stylish, in a sassy kind of way. 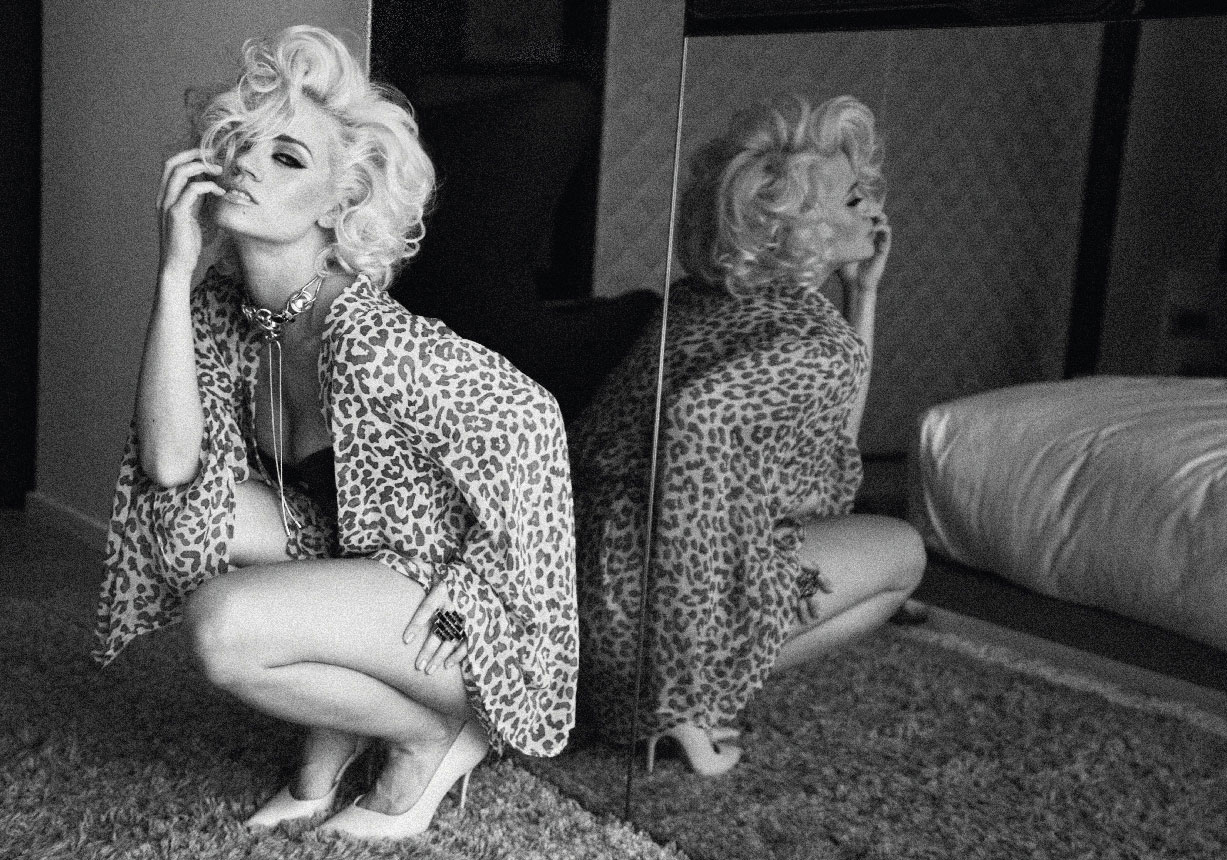 This photo was taken in the era when exotic animals as pets was acceptable, even if available only to the extremely wealthy and eccentric.  I find this image provocative.  Beautiful on the one hand – the woman is so stylish (if we can somehow ignore the dead creature around her shoulders), and the cheetah is so regal.  But I’m also mortified at the idea of anyone owning a cheetah in such urban captivity. 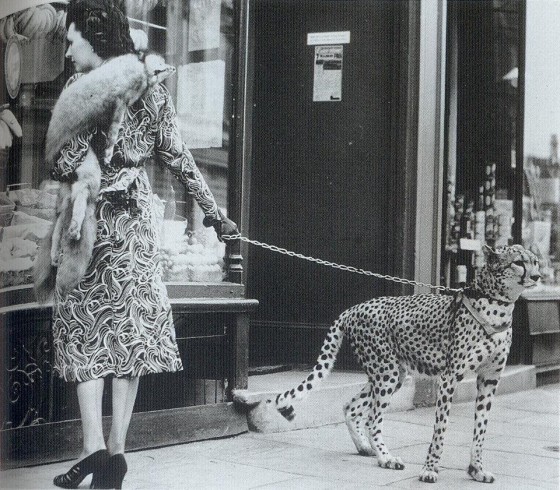 I love the feeling this photo evokes.  I love the contrast (or should I be saying ‘juxtaposition’?) of what Susannah is wearing – a suit! – with the strap-on 60s skates and the setting. She looks confident and contented, and impressively stable on those skates.  Those lace up boots are also a bit fabulous. 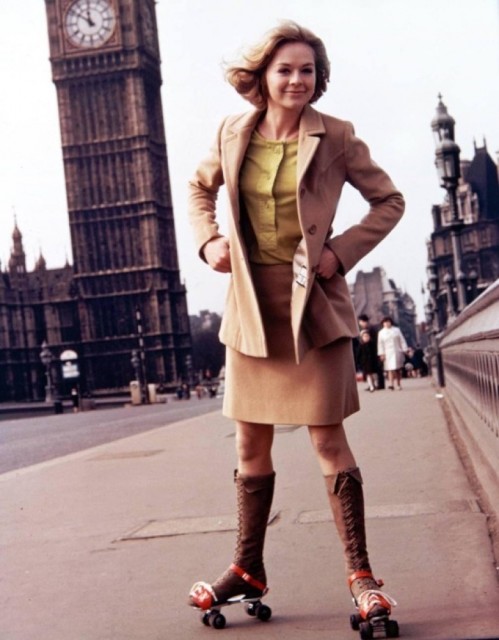 For more inspiration and ideas on living, not spending your life, check out the daily postcards at Shop Less And Live More.

If You Don’t Love It, Leave it Alone

I Love You… Again!

These Shoes Will Never Love Me
Want to share?