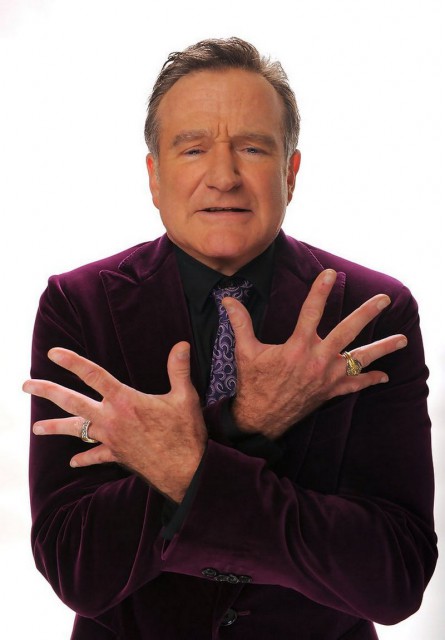 The death earlier this week by comic genius Robin Williams reminds us of how little we really know about other people’s lives and how they are experiencing them.

Here a man presumably who had so much to live for, so much success, so much fame, so much fortune (although reports state he was in dire financial trouble at the time of his death).

A man with so much love around him, from both strangers whose lives he touched through his work, and his friends and family.  A man who had so much more to give.

And yet, ultimately, we can only presume by the decision he made to end his life that Robin Williams was deeply and desperately unhappy.  That he was so lacking in hope that death was the only viable choice, at least in that moment.  His death has shocked many people, including me.

I have spent much time reflecting on Robin Williams’ death this week and the ripple effect it has had around the world and in the lives of people I know who have been sharing their own shocked responses to his suicide in social media and online.

I’ve also allowed some time to reflect on how his death makes me feel about my own life.  About my own levels of hope, and my own experience of living a life that includes happiness and meaning.

There’s much to reflect upon.