Posted by Jill Chivers in Fashion, Style and Shopping

As anyone who has encountered me for 10 seconds or longer, I have a thing for animal prints – it’s my signature style, the grounding component of my daily look and I feel it gives me more than a dash of style every single day.

Love it or loathe it, animal print is a fashion and style staple.  Sometimes we see more or less of it around, but it never really goes “out”.   I think of it as a neutral.

Animal print is that unusual combination of wild, exciting and alluring… as well as natural, earthy and instinctive.

It’s the savannah and the street. It’s the exotic and the everyday. It’s the glamorous and the grounded.

What can I say? It’s an enigma wrapped in a riddle… sitting on the kitchen table. 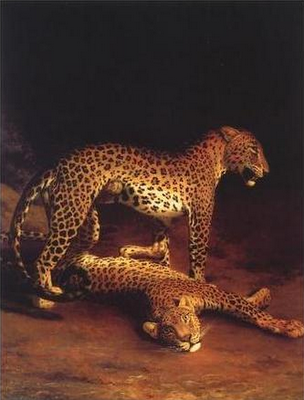 So given my fascination and love of animal print, I thought it would be fun to take a trip down memory lane and look at notable animal print moments from the 1940s through to the 1990s.   I’ve had a lot of fun researching this two-part post (which is great, because it took quite a few hours!).

It’s worth noting that up until the 1970s, it wasn’t animal print that was being worn, but mostly animal skins.

Sadly, our collective appreciation for the preciousness of these animals and the skin they live in wasn’t at the levels they are now, and too many of these exotic and endangered creatures were sacrificed in the name of fashion.  Now it’s faux all the way and glory be for that.

Not very cheery, I know, but I felt it needed to be noted.

So let’s kick off this two-part series on notable animal print moments! 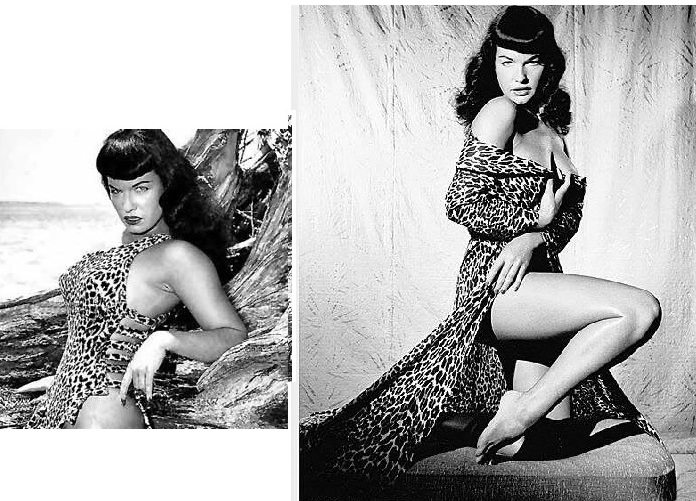 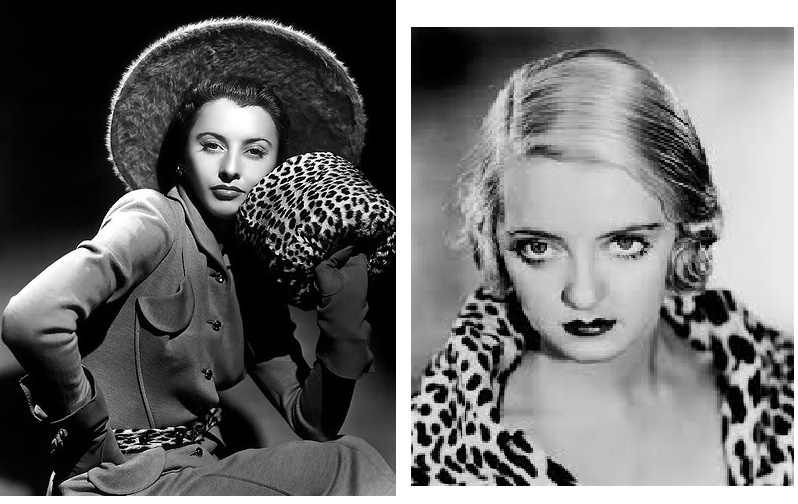 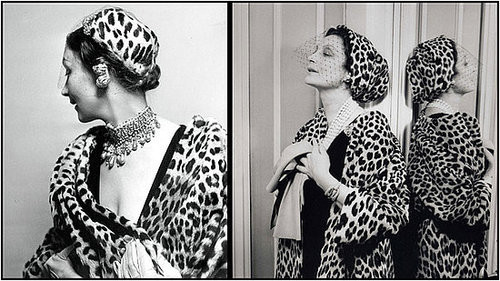 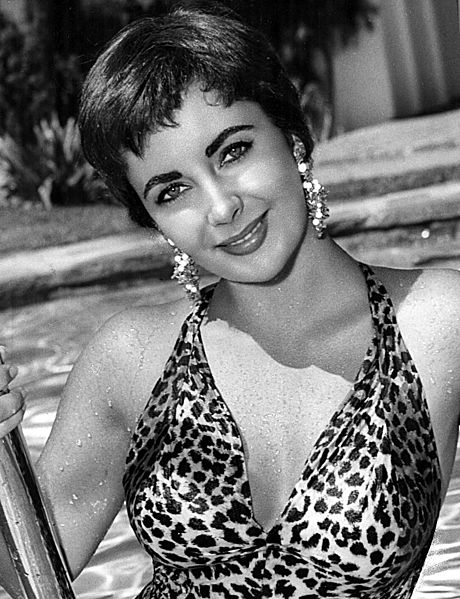 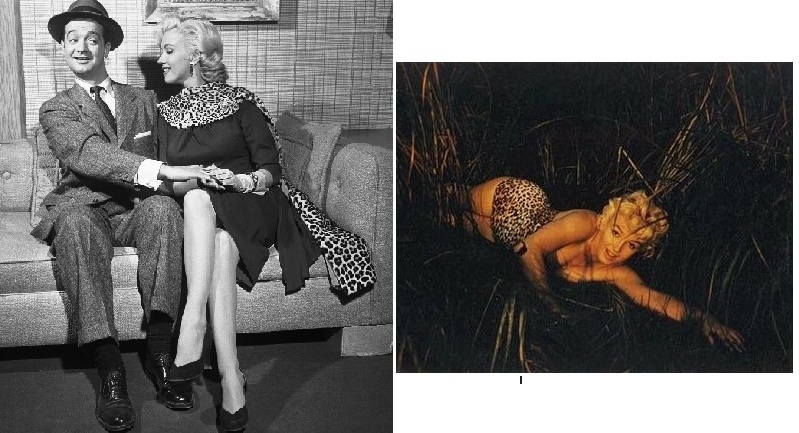 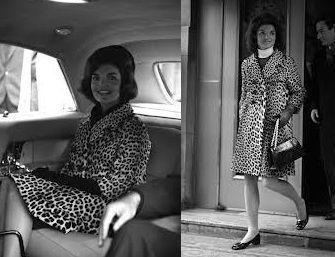 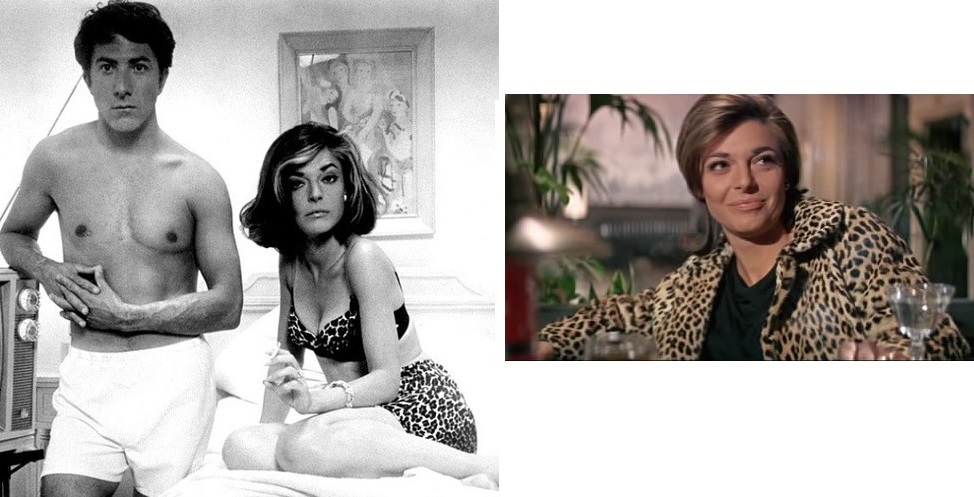